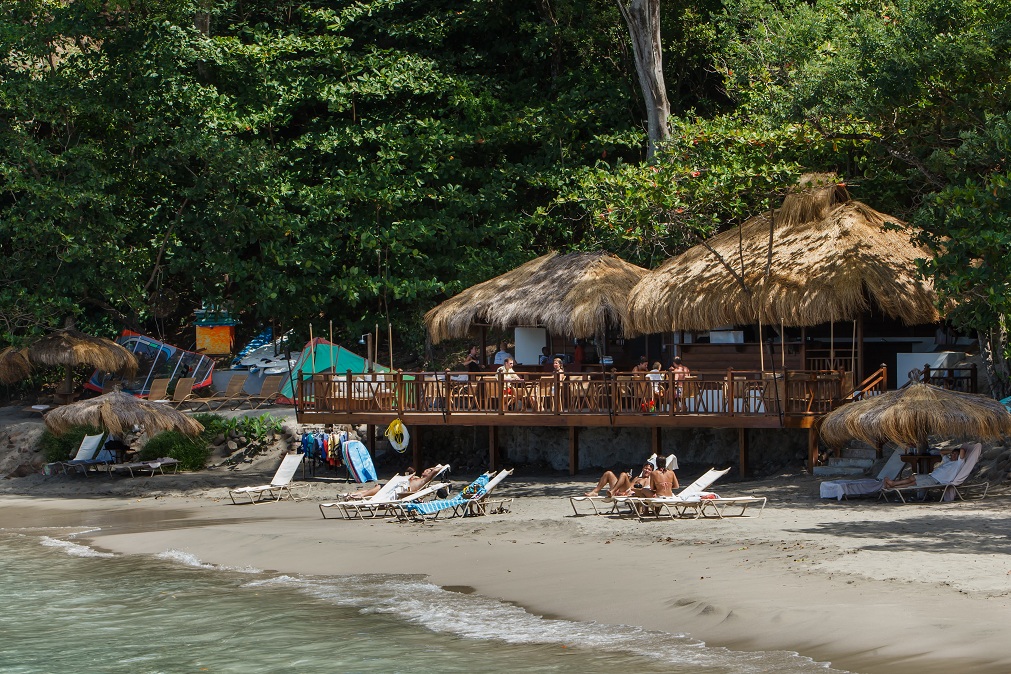 Known for one-of-a-kind experiences, Cap Maison is excited to announce the creation of our own signature Caribbean beer.

The beer will be officially launched on Saturday, March 4, at Cap Maison and will be available for retail purchase at Antillia’s brewery in Odsan (Gros Antillia), as well as their Pointe Seraphine retail beer garden, Petit Antillia.

Our new namesake Caribbean beer features a very local twist. “In designing the beer with Arron Gwinnett, Executive Assistant Manager and Ross Stevenson, General Manager at Cap Maison, we decided to brew a big, bold India Pale Ale and incorporate local citrus into the recipe. The result is a style of beer unique to Saint Lucia,” said Antillia’s Andrew Hashey.

“We pride ourselves on crafting very special Caribbean beers that use unique and fresh local ingredients,” Hashey adds. “Working with the guys at Cap Maison has been a pleasure as they share the philosophy that local and fresh produce is what visitors to the island expect and deserve.”

Named in honor of Cap Mason’s famous Smuggler’s Cove beach restaurant, The Naked Fisherman St. Lucian IPA is a strong ale Caribbean beer, coming in at 7.5% ABV. “The alcohol is wonderfully balanced with malt and hops with a delightful hint of orange and lime. We take pride in providing luxurious guest experiences and, to our knowledge, we are the only resort in the region to have its own luxurious beer,” said Stevenson.

The Naked Fisherman St Lucian India Pale Ale will be available at Cap Maison for EC$40 (approx. £12) for a 75cl bottle.

Antillia Brewing Company specializes in traditional, all natural ales. In addition to a lineup of traditional styles such as the Golden Ale, a wheat beer brewed for the Caribbean climate, Antillia brews a series of St. Lucian Specialty beers using local, fresh agricultural products. Antillia Brewing opened in 2015, with a vision of putting St. Lucia on the craft brewing map and is acknowledged as brewers of the finest craft beers in the region.

It’s Fathers Day next Sunday and to reward those

We are blessed with a very active turtle beach at

We were honoured and delighted to host the fabulou