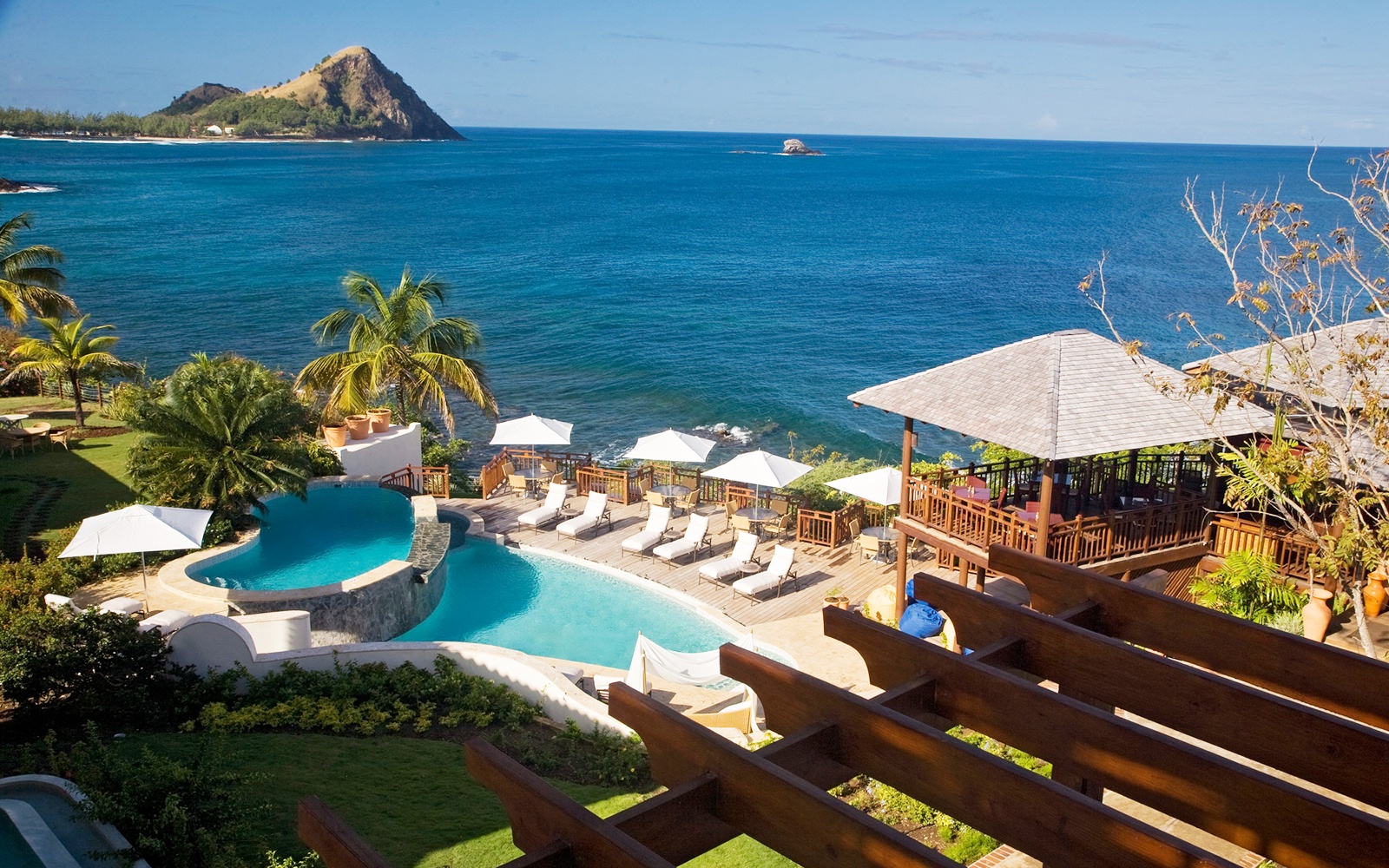 Cap Maison, St. Lucia: Thanks For An Amazing 10 Years

Ten years ago on Oct. 26, 2008, Cap Maison Resort and Spa made its debut on the northern shores of Saint Lucia.

On the site of a former sugar plantation, the Spanish and Mediterranean-inspired getaway was created to offer a unique experience unlike any place else on the island. From the beginning, we started out with guests in mind, introducing our Michelin-trained Executive Chef Craig Jones, who has created some of the most inspired Creole-fusion cuisine for guests at The Cliff at Cap and The Naked Fisherman Beach Bar and Grill, to opening up our onsite wine cellar to guests to sample from more than 2,000 unique wines and spirits (including our own award-winning cask aged Solera rum) specially curated by our sommelier.

“We set out to create an intimate boutique resort with personal service, and our people have taken on this task with great energy and a lot of love.”   – Ross Stevenson, General Manager

We have always set out to offer a one-of-a-kind, distinctly Saint Lucian getaway that met the highest standards in hospitality, amenities and luxury vacation experience. And with countless thanks to the continued support of our guests and visitors, we are excited to enter into another decade of continuing in this tradition.

General Manager Ross Stevenson, who has also been with the resort from its inception, says the familial feeling and passion for great service at Cap Maison has always been unmatched. “Cap Maison really does have a positive energy,” he says. “The combination of beautiful architecture and landscaping creates a perfect backdrop. We set out to create an intimate boutique resort with personal service, and our people have taken on this task with great energy and a lot of love.”

The History of Cap Maison

Reflecting on memorable moments over the years, Ross said some of his favorites included filming two episodes of The Bachelor — during Jake Pavelka’s and Juan Pablo’s seasons — and welcoming a variety of famous guests, including rock legend Mick Jagger (“He came to Saint Lucia from his home in Mustique to watch England play cricket.”) NBA superstar Carmelo Anthony and the hilarious Sasha Baron Cohen. Of the Borat star, Stevenson jokes: “I just could not get that yellow mankini out of mind!”

To celebrate the 10th anniversary, Cap Maison once again partnered with Saint Lucian brewer Antillia Brewing to release Improper Saint Lucian Ale, a commemorative beer which will be on tap through 2018 at Cap Maison’s restaurants. It’s a great, easy-drinking ale that pairs perfectly with a sunset view.

What’s next for Cap Maison? Admittedly restless, Ross says to keep your eyes peeled, but isn’t giving out any details yet. “Whether its opening our new restaurant – The Naked Fisherman in November 2014 – or the introduction of pop-up restaurants, food trucks and guest chef programs not to mention aging and bottling our own rum and brewing our own beer, there always seems to be something new and exciting on the horizon.”

It’s Fathers Day next Sunday and to reward those

We are blessed with a very active turtle beach at

We were honoured and delighted to host the fabulou